Since the late 90's Howard Charing has been organising journeys with Peter Cloudsley to the Amazon Rainforest and the Andes to work with the shamans and the curanderos 'jungle doctors' (healing and visionary plants). He has written numerous articles, many with original source interviews about the Amazonian plant medicines, and has worked with some of the most respected shamans in the region.

He co-authored 'Plant Spirit Shamanism' published by Destiny Books (USA) in 2006. Howard is a painter himself which he claims is a way to center and quiet his mind. His work as a painter has been deeply influenced by his contact with visionary artist, Pablo Amaringo, and the inherit spirit of nature.


His new book in conjunction with Peter Cloudsley and Pablo Amaringo; 'The Ayahuasca Visions of Pablo Amaringo' published by Inner Traditions (USA) was released in April 2011. 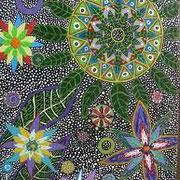 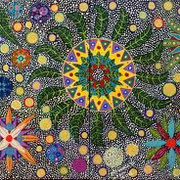 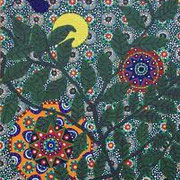